Invisible Cities is a social enterprise that trains people who have experienced homelessness to become walking tour guides of their own city.

We offer alternative tours to locals and tourists.

Invisible Cities is a social enterprise. We don’t believe in labels or stereotypes. We want to show that everyone has great potential, a fact reflected in our tour guides.

We train people affected by homelessness to become walking tour guides of their own city and offer these alternative tours to tourists and locals.

Our training focuses on confidence building, public speaking and customer service. We partner with professional tour guides to build bespoke tours and practice our routes.

The Best Castles to Visit in the UK

The UK is known for having a history as rich and diverse as its landscapes. Each country is studded with unique castles and fortresses that reflect centuries of strife and peace. But with more the 4,000 strongholds to choose from, which are the best castles to visit in the UK?

Sat atop the iconic White Cliffs of Dover, this castle has a fascinating past. Built shortly after the Battle of Hastings in 1066, Dover Castle is also the site of a Roman lighthouse and medieval tunnels.

Why not head to the UK’s Viking capital and explore the city's heritage from the top of this fortress? York Castle was built in 1068 by William the Conqueror, the first Norman king of England; it was built as a stronghold in his military campaign the Harrying of the North, and still stands today.

Our penultimate Castle has over 2,000 years of history and is located in the heart of Cardiff’s city centre. Born out of a series of forts constructed by the Romans in the 1st century AD, the Castle was updated in the 11th century by the Normans who installed the Keep.

That William the Conqueror was certainly a busy chap! Warwick Castle was also built under his instruction in 1068. It was constructed on the bend of the meandering River Avon. Not only is this castle a great day out for families, but you can also sleep over in the summer.

Though our list is barely scratching the surface of the UK’s plethora of castles, we hope it’s given you an insight into some of our favourites. If you’re keen to soak up some more local history, whether online or in person, our award-winning walking tours in the UK are ideal.

The UK is packed with history, culture, and excitement. It’s hardly surprising, then, that once you start writing out a bucket list of things to see and do here, it can end up becoming quite long! Not that this is a problem — it just means more adventures to take and memories to make!

Soak Up Centuries of History on York’s Shambles

There are many reasons to take walking tours in York, but there’s no denying that the Shambles is one of the city’s primary attractions.

Get a Comedy Kick at the Edinburgh Fringe Festival

The Edinburgh Fringe Festival is the world’s largest festival dedicated to the arts. And while it’s achieved legendary status today, it has far more modest roots dating back to the Edinburgh International Festival.

Visit Stonehenge and Marvel at Britain’s Most Famous Prehistoric Monument

We could hardly leave Stonehenge off this list, could we? It isn’t just an iconic British site, it’s recognised around the world.

Feel the Thrill of a Premier League Football Match in Manchester

We’re not taking sides on this one! There are numerous cities to take in a Premier League football match, from London to Liverpool. However, for many fans, Manchester still tops the bucket list.

The above barely makes a dent in most bucket lists of UK locations, but it’s a start! The Roman Baths in Bath, punting in Cambridge, Hadrian’s Wall, the Brecon Beacons, Giant’s Causeway, Loch Ness — the list, quite literally, goes on. 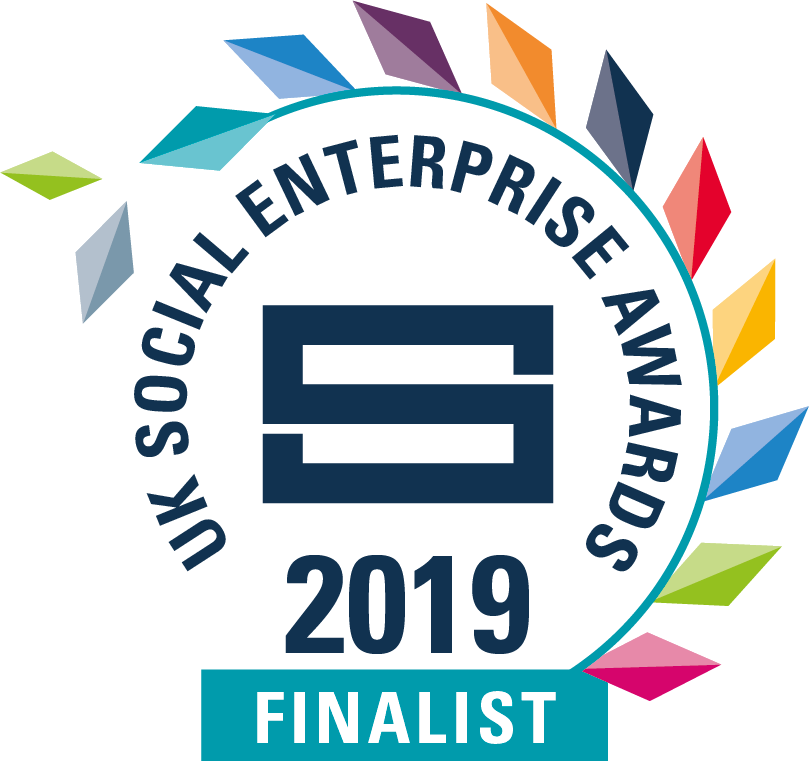 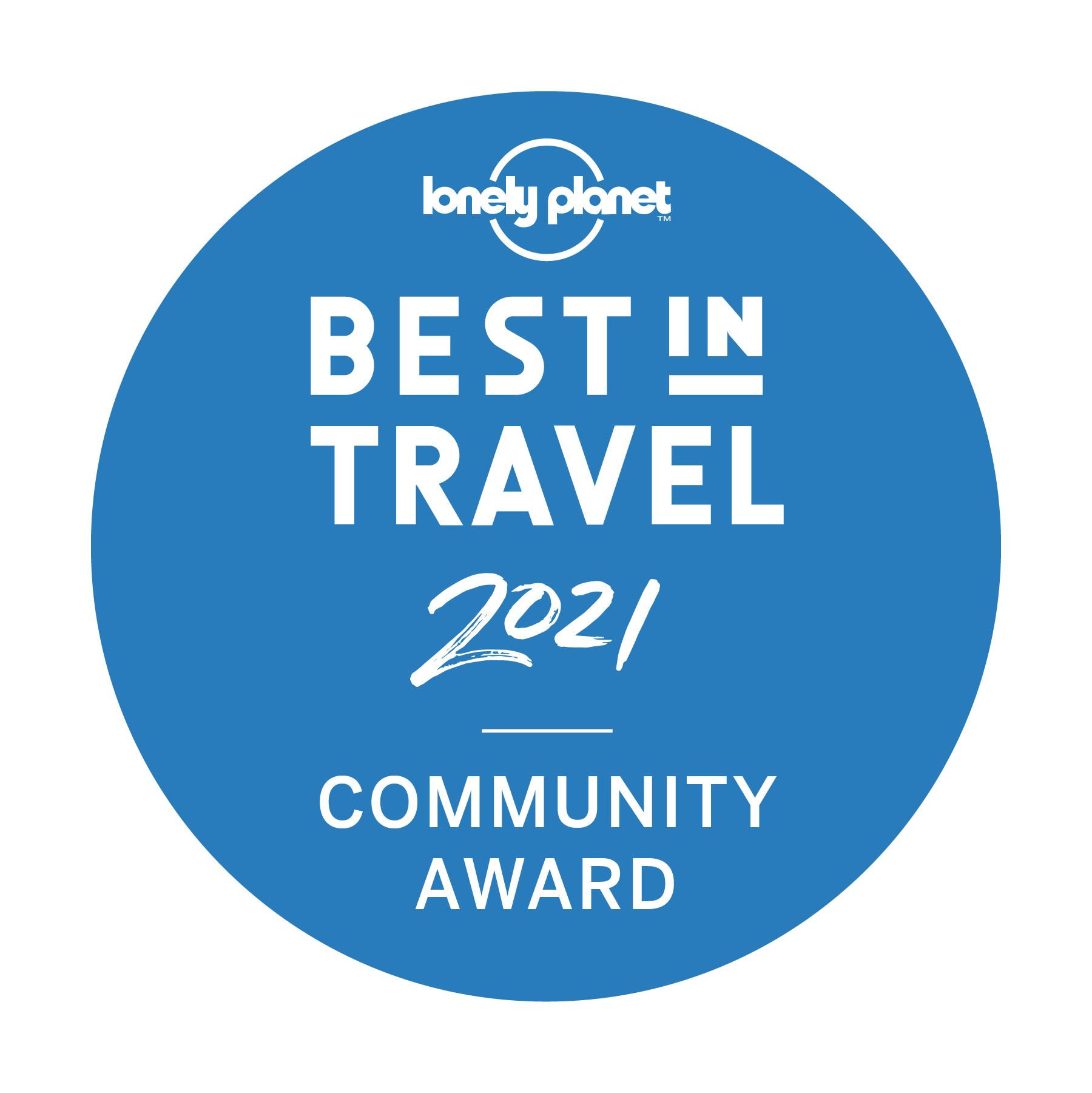